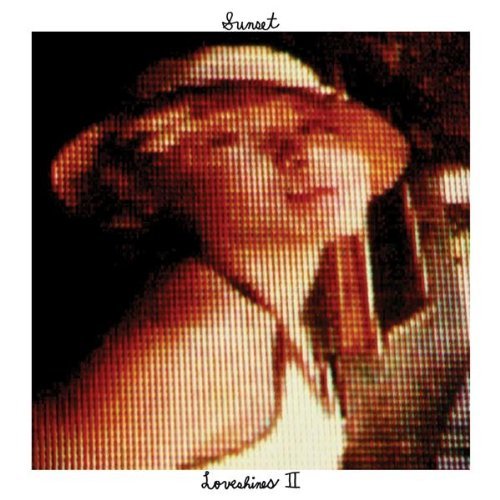 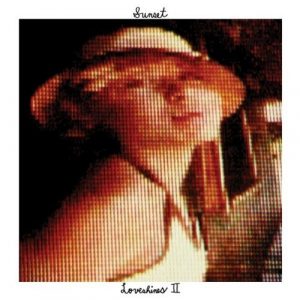 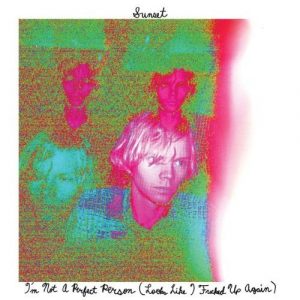 Seven-inch 45rpm vinyl single including the tracks Loveshines II and I’m Not a Perfect Person (Looks Like I Fucked Up Again).  Loveshines II is a live, full band recording with a full band live overdub, so it’s essentially two stacked live performances.  I’m Not a Perfect Person is a sparse, Bill Baird only track that was written, recorded and mixed around 5am during the same all night studio sessions from which Loveshines II comes.  Strictly limited to 500 copies.