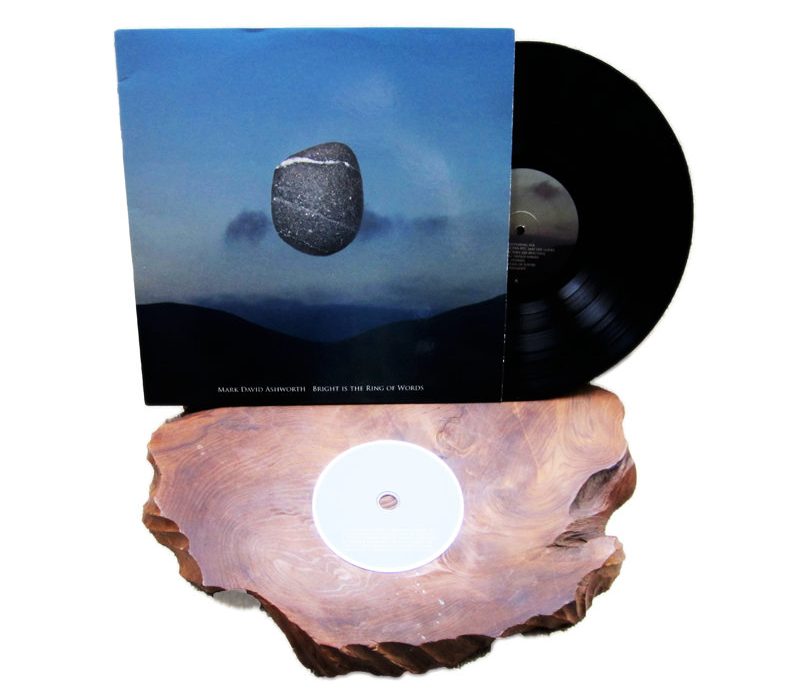 MARK DAVID ASHWORTH “BRIGHT IS THE RING OF WORDS” 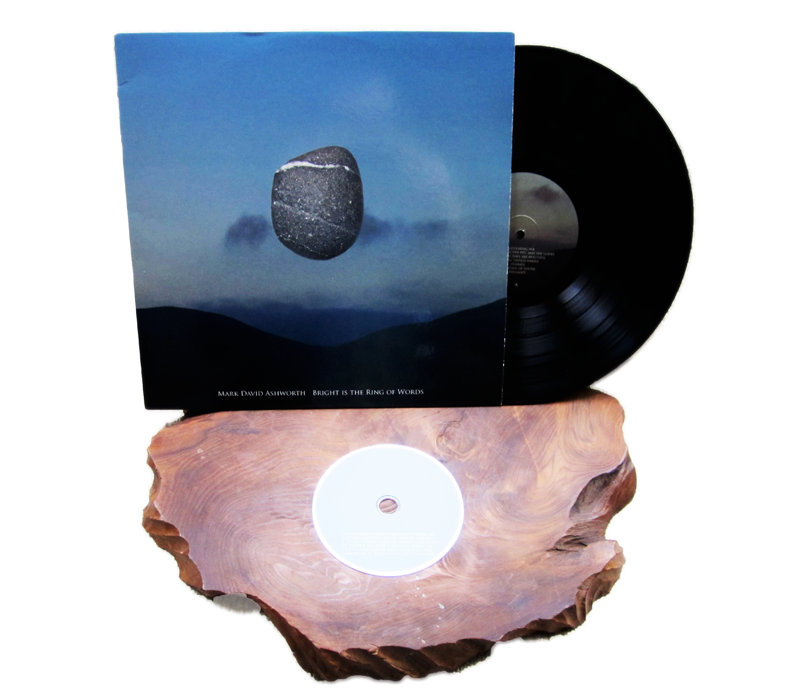 Coming together over the span of a year and a half, the album was recorded in Ashworth’s tiny room in San Francisco’s Mission District and in a middle school orchestra room north of the Golden Gate, where his multi-instrumentalist collaborator, Tristan Arnold, teaches. Bringing together the classical formality of piano and string arrangements with the darker resonances of psychedelic brass, organ, and sparse percussion, the album’s expansive sonics enshroud Ashworth’s warm baritone in a rich technicolor landscape.

As the intimacy of the album unfolds into ever-darker territory, it becomes clear that there is something here with a rare genealogy: something defiantly timeless, older than rock and roll. In weaving together the album’s grand themes – youth, death, and the perdurability of art – Ashworth has something of a novelist’s sense of narrative arc, and while his lyrical vision incorporates a variety of different approaches, it never strays far from these central concerns.

Ashworth’s musical influences read like a collection of records hoarded away in a poet’s attic, with artists ranging from 1960′s Spanish cantautores like Luis Eduardo Aute and Joan Manuel Serrat to modern ghosts like Nick Drake and Townes Van Zandt. Scott Walker, Leonard Cohen, and Randy Newman are obvious touchstones, too, as are the atmospherics of Meddle-era Pink Floyd – all rounded out by a heady dose of the church music of Ashworth’s childhood (his mother is an organist and methodist choir director).

1. Disappearing Ink
2. Sometimes it Turns Dry and the Leaves Fall before they are Beautiful
3. Keeping Things Whole
4. Pennies
5. Fountain of Youth mp3
6. Daylight
7. Saturn
8. Copied his Face
9. Clean Slate mp3
10. Do it Anyway
11. Dark Continents
12. Bright is the Ring of Words