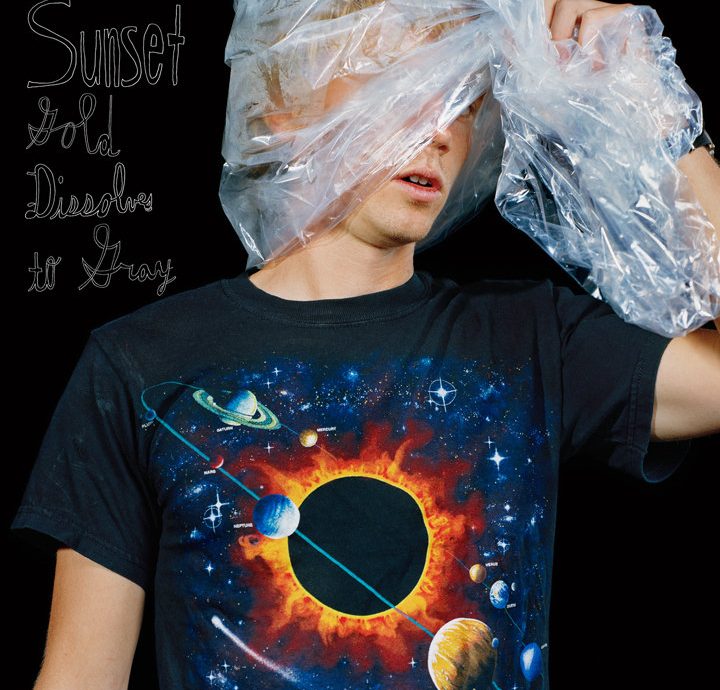 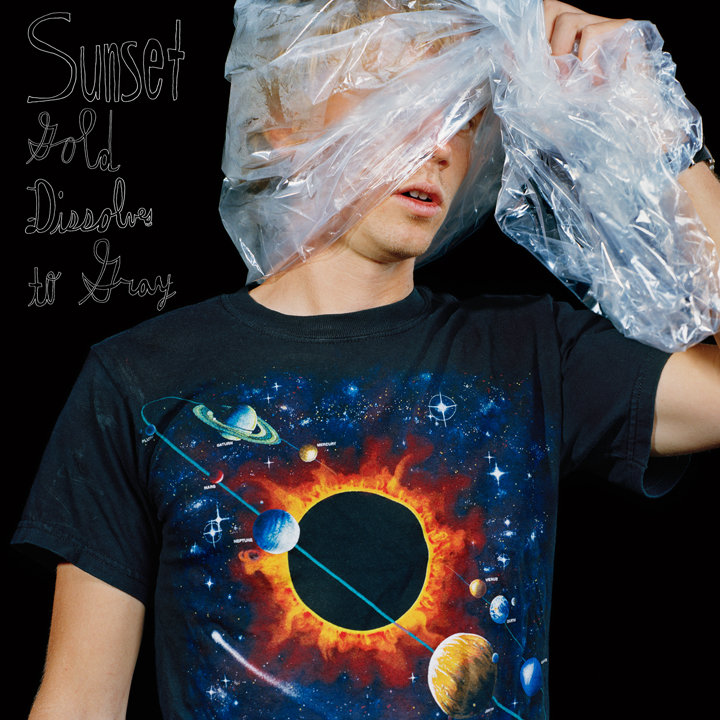 Following-up the ltd. edition April 2009 Loveshines II 7″, which Dusted’s Still Single column dubbed “HUGE”,  is Sunset’s fourth full length in two years, Gold Dissolves to Gray.  The album is most similar in spirit to Bill Baird’s eponymous solo debut {{{SUNSET}}} and the early Sound Team material, with a natural touch for blending analog electronics with folk song.  Yet, it is the clearest and most matured display of Bill Baird’s talents to date.  Subtle and poetic beauty permeate songs like “Our Dreams Did Weave a Shade” and “Gold Dissolves to Gray.”  Baird’s ability to tackle the “job” aspect of a songwriter in the tradition of greats like Woody Guthrie is as surprising as ever in the cleverly penned and wise “Garden of Eden” and “Civil War”.  “Fishtown”, recorded for the Philadelphia recording-grant organization Weathervane, is like the the sort of Beach Boys Americana that might have happened if Van Dyke Parks had written to appeal to fans of Ralph Emerson rather than beach bums on acid trips.  Yet Baird’s love of aesthetically beautiful, shoegazey tracks and his ability to make wordless music sing a song as sweet as with words is not left behind on Gold Dissolves to Gray.

06 Our Dreams Did Weave A Shade