“Canopy started things off with cheer: eyelid-clenched, chest beating cheer. Theirs is a sound of brightness and percussion, of enthused vocal waves and electronic squiggles… Once roughly 8 members strong and fitting of grand bright orchestration in line with Van Dyke Parks (save his actual orchestra), during that incarnation they rattled the smaller venues about town and had a good run of late 2007/2008, releasing their first EP Canopy//Anopy.  Read More 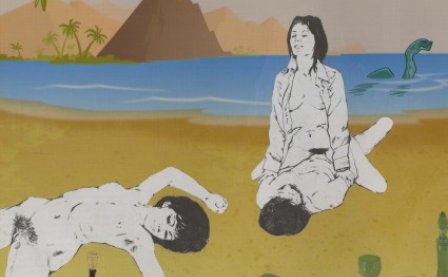 THE WEIRD WEEDS “I MISS THIS”

“Moods and grooves blow in and out of the album with the wind, it is not afraid to rock, but it more often whispers, and the Weird Weeds have built this music from the ground up, based on solid, original songwriting and real emotion. A great album from start to finish.” – Other Music Read More